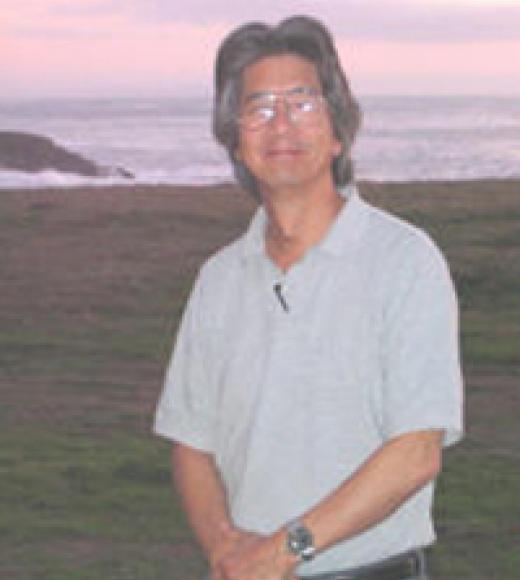 He began his career at UCD in 1978 in the Departments of Animal Science and Neurobiology, Physiology and Behavior. In his laboratory located at BML he studied the physiology and biochemistry of molting and environmental stress in lobsters and crabs. He taught Physiological Adaptation of Aquatic Organisms at BML and Comparative Endocrinology on campus.

He was a member of the Animal Behavior, Animal Biology, Ecology, Endocrinology, and Physiology Graduate Groups. He served as Acting Director of BML (1999-2000). He is an elected fellow of the American Association for the Advancement of Science.

Ernie retired in 2015. He and his wife Sharon continue to live on the Northern California coast.

My laboratory is broadly concerned with the mechanisms of development and the physiological ecology of marine and other invertebrates, especially those mechanisms involving hormonal and pheromonal cues. More specifically, we are conducting projects on: 1) the molecular cloning of peptide hormones from the eyestalk of crustaceans (principally the lobster) that control molting and metabolism, 2) the characterization of insulin-like growth factors from crustaceans, 3) pheromones and neurotransmitters that influence reproductive and aggressive behavior in crustaceans, 4) endocrine control of female reproduction in lobsters and marine shrimp, 5) the actions of ecdysteroids (molting hormones) and methyl farnesoate in crustaceans via their hormone receptors, 6) characterization of muscle proteins in crustacean limbs during the molt cycle and development, 7) the physiological ecology of development and metamorphosis of marine invertebrates, and 8) stress responses (hormones and heat-shock proteins) in crustaceans.

We are interested in the integration of control mechanisms from the organismal (and even the community) level down to the cellular basis of gene expression. Our research combines a blend of both applied aquaculture and basic research into invertebrate behavior, physiology, and cell biology. Our laboratory keeps a broad perspective and tries not to become too narrowly focused. Our research perspectives are to remain integrative, experimental, and comparative.