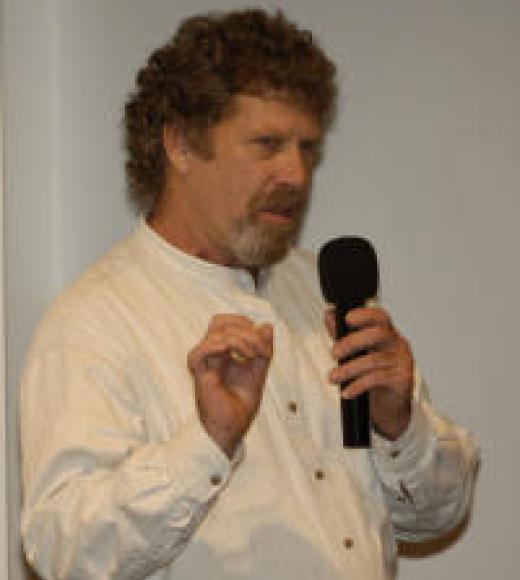 Steven Berry came to UCDavis as an Animal Science student in 1971 and received his bachelor’s degree in 1973. He then worked as a research associate in Animal Science Extension until starting veterinary school in 1977. After graduation from veterinary school he worked in a private dairy practice for 2 years. In 1984, he returned to UCDavis as a Reproduction Management Specialist. In 1987, his position changed to Dairy Management and Health. In 1995, he began working on lameness causing diseases, especially digital dermatitis, and continued that emphasis in teaching and research until his retirement in 2012.

After retirement, he moved to the land of the midnight sun (Finland) and lives there with his wife in a town called River Mouth (Joensuu).