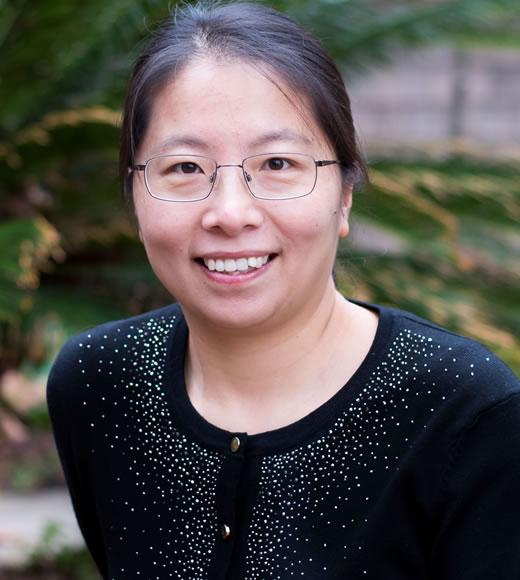 The increasing public concerns about antimicrobial resistance of food-borne bacteria impose urgent needs to seek alternatives to antibiotics in agricultural animal industry. Many of feed ingredients and additives now are available as potential ‘alternatives to antibiotics’, either by altering microbial populations in the gastrointestinal tract or by influencing the immune system. However, the still-unclear mechanism hampers their application in the industry. Our research interest is to evaluate dietary effects on pig health by investigating impacts of products now available to the industry and developing new approach for the industry. Our long-term goal is to help the animal industry deploy feed-based health technologies to improve animal health.

A secondary research focus is to evaluate low-cost by-products or co-products from feed or food industry as feed ingredients for pigs. The efficient use of these low-cost ingredients in pig diets will increase the sustainability of swine production and reduce the reliance of energy on traditional ingredients, such as, corn and soybean meal.