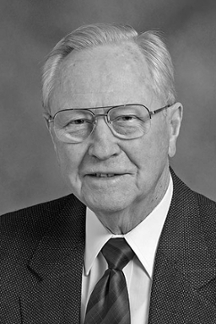 He served as President of the American Dairy Science Association and, in 1996, received the College of Agricultural and Environmental Sciences Award of Distinction.

He was married for 59 years to the love of his life, Gloria Brodie, with whom he had two sons, Robert and Daniel. Don loved his family and lived for their happiness. He is survived by his wife, sons, five granddaughters, Natalie, Danielle, Madison, Michelle and Kellie, and his sister, Darlyn.